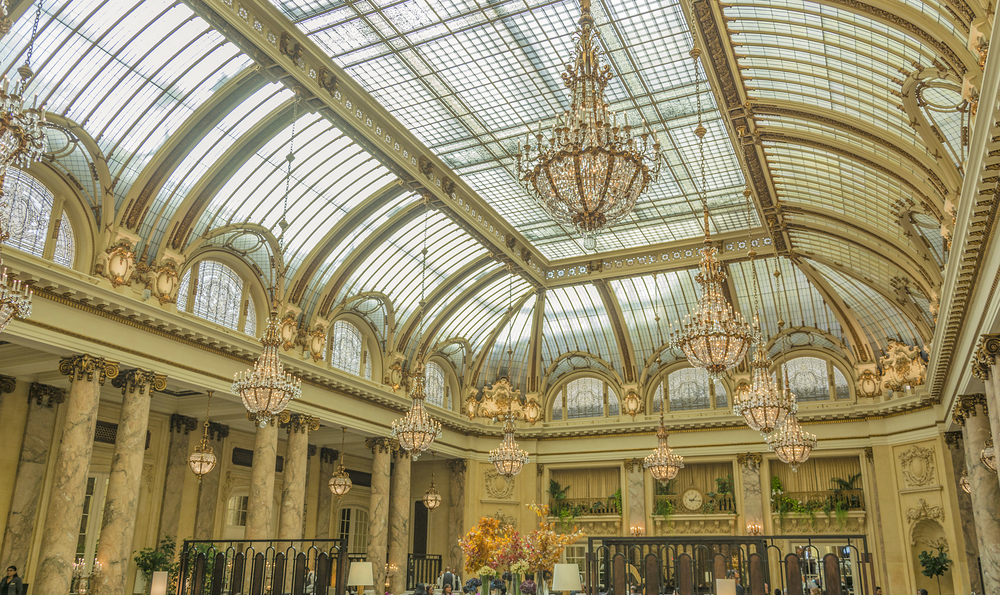 San Francisco is a hilly city in northern California surrounded by San Francisco Bay and the Pacific Ocean. The city makes a good tourist destination, notable for its cool summers, year-round fog, assorted architecture, and landmarks which include cable cars, the Golden Gate Bridge, Fisherman’s Wharf, and the Alcatraz Island. If you are planning your next trip to San Francisco, you need a place where you can unwind after a long day walks around the city. There are many available hotels in the city depending on your budget. The average price for a 3-star is $239, 4-star at $399 and while with a budget of $630, you can get a good 5-star hotel. This guide will help you in choosing from some of the best hotels available in San Francisco.

With 336 rooms and a great view of the city, this 5-star hotel makes a serene home for families, couples, groups and business travellers. The rooms are dressed in white and blue Frette linens, and provide high-end amenities like iPod docking stations, HD flat-screen TVs, and high-speed internet connection. The hotel boasts one of the greatest in-house Spas by the Bay and its customer service is exceptional.

The Palace Hotel opened in 1875 as the world’s largest and most luxurious hotel, although the property was destroyed in 1906 by an earthquake. The current building was built in 1906 and continues to win the hearts of many due to its historic charm. The 5-star hotel offers a combination of historic and opulent style, with its great finish. Traditional American fare is offered in its Pied Piper and Grill and guests can pay with or earn rewards through the Starwood Preferred Guest Program.

The St.Regis 5-star hotel offers a modern masterpiece feel with its 306 suites and guestrooms which are all equipped with rainforest showers, several HD TVs, and minibars. One of the notable features of the hotel is the availability of TVs in the bathroom. For guests who need a large space, the Metropolitan Suite which offers 1,000 square foot space is the best option. The hotel is located near a number of the most famous attractions, making it one of the most preferred hotels by travellers. The room rates are high but it’s worth every penny due to the top-notch services received there. Loyalty Club members of the Starwood Preferred Guest can use their Starpoints to offset their bills.