5 Things everyone should know about the Eiffel Tower 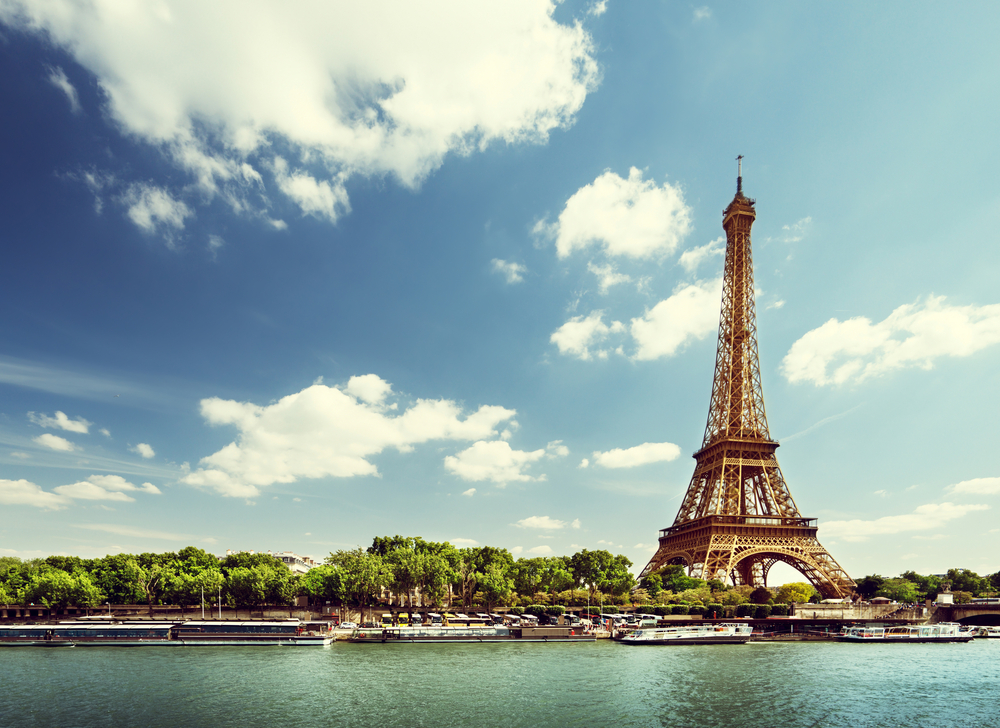 You really must visit the Eiffel Tower when in Paris. It is one of the most visited attractions in the world and has a staggering 7 million visitors each year. We thought it would be a great idea to share with you 5 interesting facts about the Eiffel Tower before your travels!

The Lattice Tower took over two years to construct. This was due to the fact there there were 18,000 individual iron pieces that needs to be put together, via the use of 2 million rivets. Hundreds of Parisians were enlisted to construct the Lattice Tower, so pretty impressive stuff!

This incredibly hard to understand as Paris, just wouldn’t be Paris without the Eiffel Tower. When it was originally built, it really was only meant to last twenty years, by which time they would then knock it down. It was not built as a permanent fixture. It was only saved from demolition as it was being used as s radio telegraph station.

3. it is painted every 7 years

Have you ever wondered why the Eiffel Tower looks so fresh? Well, the answer is because it is repainted every seven years! As you would imagine, this is a mammoth task, as over 2,00 paintbrushes and thirty painters are enlisted to get the job done.

4. A staggering amount of lightbulbs

When you gaze at the Eiffel Tower during a romantic night out, you would be mightily impressed to learn that it is lit up with the use of 20,000 lightbulbs. TheTower is lit every single night, and a team of over 40 technicians are on hand should a lightbulb need to be replaced. Generally, the bulbs are white, although they can be a different colour for special occasions.

As the Tower was used predominantly as a telecommunications tower, it was able to intercept enemy radio signals during World War 1. Then, during World War II it was very nearly destroyed at Hitler ‘s command, but was thankfully saved.